Featured Forbes Magazine: You’re Not Imagining It. Stores Are Locking Everything Up.

Frustration among shoppers is prompting retailers to test a new type of locked case that can be opened with your smartphone.

When 29-year-old Jonnai Jones ran out of Aveeno face wash, she headed to the nearby Walgreens in Irvington, New Jersey, to pick some up. The bottle, like many other products, was locked up, forcing her to wait in line and ask an employee at the register to go unlock it and let her buy it.

“The waiting was an inconvenience,” said Jones, who usually tries to remember to reorder products on Amazon before she runs out. “When I do pop in the store in person it’s because I need the item right away.”

Retailers have rushed to lock things up — from razors and soap to socks and pistachios — as theft has soared during the pandemic, prompting frustration among shoppers encountering an increasingly long list of everyday items that suddenly require flagging down an employee. They are looking to reduce shoplifting, as well as more coordinated attacks by criminal gangs that target products they can steal in bulk and easily resell online, with some groups netting Millions in profits.

Nearly 70% of retailers reported a rise in organized retail crime last year, contributing to theft and losses of as much as $69 billion a year, according to the Retail Industry Leaders Association and the Buy Safe America Coalition.

“Everyone is locking everything up. It’s a siege mentality,” said Joe Budano, CEO of Indyme, a San Diego-based company whose security devices are used by Walgreens and other big chains. Its help buttons, which sit on top of locked cases and when pushed begin flashing and issuing a request for assistance over the store’s loudspeaker, are selling in record numbers, with sales up 40% this year.

“They don’t want a terrible experience for customers, but it’s out of this sense that they need to do something and they need to do something now,” said Chris Gibson, chief product and marketing officer at InVue, which has seen sales for its so-called smart locks surge 86% year-to-date, after rising 31% last year. The Charlotte-based company counts Walmart, Lowe’s and Best Buy among its customers.

RTC sells a line of plastic windows that sit on shelves and prevent thieves from grabbing more than one or two products at a time before an alarm is sounded. They can be left unlocked, but a larger percentage of retailers are now asking for the locks. “We can hardly make enough of them right now,” said Gary Cohen, a vice president at the company.

While the rush to lock things up may have started in big cities like San Francisco plagued by rampant theft, it hasn’t stopped there. As thieves have found it more difficult to steal items in urban areas, where stores have locked things up or even closed permanently after being targeted, they are increasingly stealing from suburban and rural stores, prompting efforts to lock items up there, too, said Jeff Jones, CEO of Vira Insight, a major Manufacturer of locked cases.

“The initial scope wasn’t: ‘Let’s go out and retrofit every store in the country,’” said Jones, whose loss-prevention division generated just 2 to 3% of the company’s total revenue in 2019 but is expected to bring in about 18% of its revenue this year.

To continue reading this article, please click the link below. 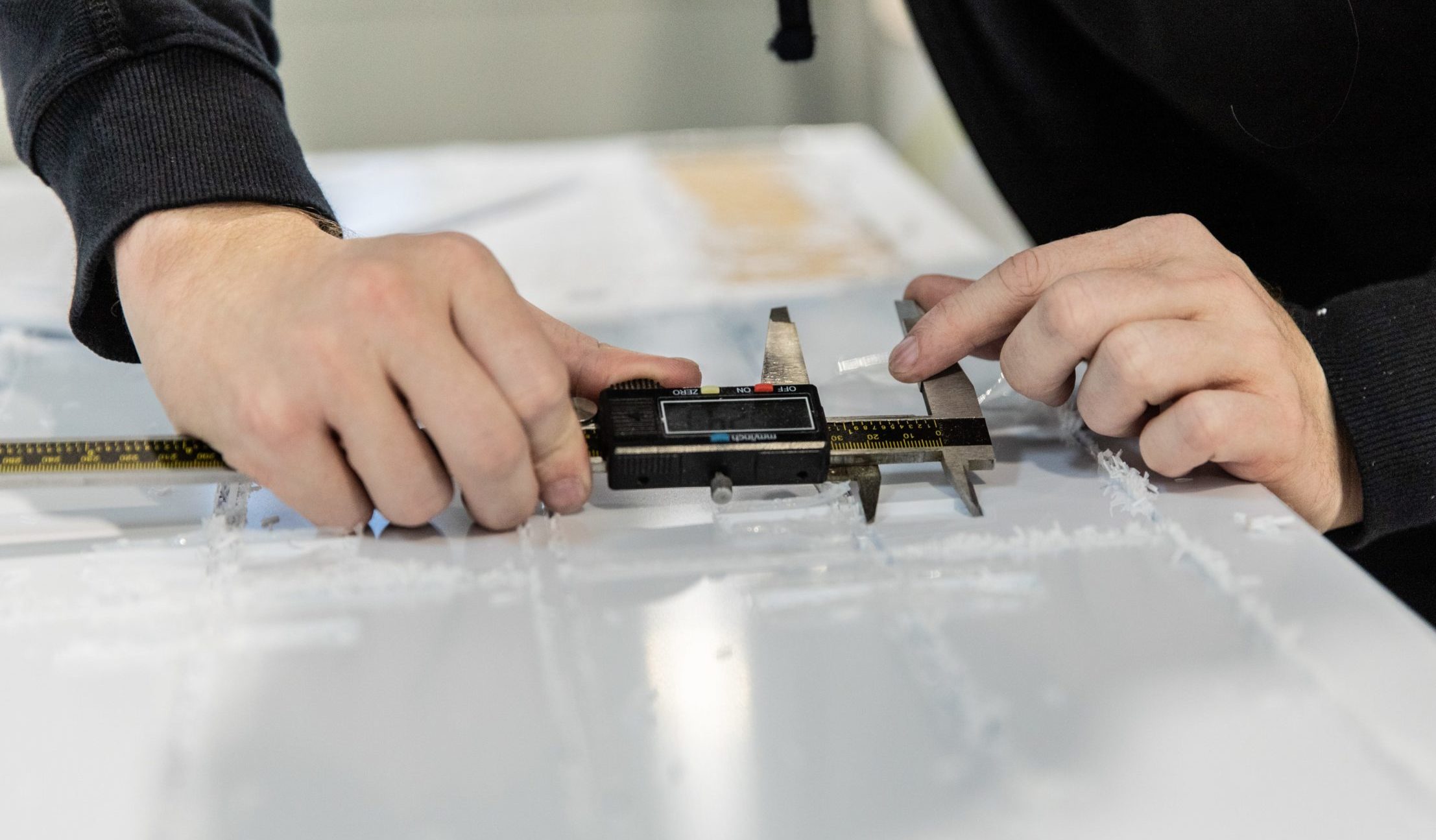 At VIRA Insight, the Future is Sustainable